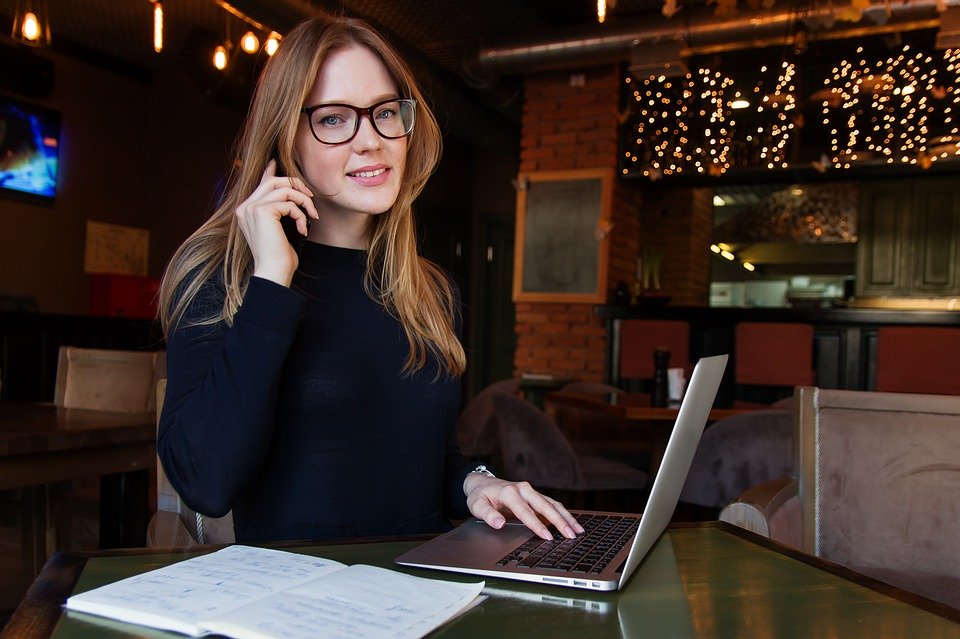 This interview was done by our partner Wohnbuddy, a HomeSharing program in Vienna, Austria. See https://www.wohnbuddy.com/ for more information. Want to apply for HomeSharing yourself? Visit our page www.matchmaastricht.nl/homesharing.

We interviewed Elisabeth who lived with an elderly woman, Dorli, a 102-year old lady. Elisabeth got matched with her through the platform wohnbuddy.com

Her friends and family found it great that Elisabeth chose to join the project. She had a lot of privacy due to her having her own apartment like space. Her wohnbuddy would live in one apartment and she would live in another apartment above. She really loved her apartment and would go down in the afternoon to spend time with Dorli. Looking back she said that she really enjoyed the intergenerational exchange, the low rent and that it was a special experience in her life.

Why did you decide to participate in the Wohnbuddy project?
… I used to live alone in a single apartment and I thought it would be nice to live again with someone, especially with another generation. I thought surely I could learn a lot from living with an old lady. The other reason was  the living costs factor, because my apartment was really expensive and I could live inexpensively and save a lot of money. These were my reasons.

How long did you live there?
I have lived there about two months. She had someone else living with her, I was the substitute.

What were your expectations?
I didn’t know Dorli at the beginning and went without any expectations there. For a moment I thought I was going to live with an elderly woman and I would share my daily life with her and didn’t know how she was as a person. I didn’t know what she would expect from me and what my duties with her were, which we already discussed before and i didn’t know how she was going to treat me, how the communication tone would be. So I didn’t expect anything, I just had some doubts which became not important after we met.

What are the advantages and the disadvantages?

The only disadvantage that I think of is that I felt attached to her. Dorli had some appointments every week and I had to go with her, because she could not drive. This was my task to drive her to these appointments. I had the feeling, if I wanted to go on holiday for a longer period, it wouldn’t be easy, so I felt a little bit attached to her. But it was also possible to say, if I couldn’t go in some days, but not for a longer time, because the whole concept wouldn’t make sense and she could find another person.

What would you change?
For me it was fine, because i was there just two months, but if i would have stay longer i would have needed someone that could replace me when i would go, for example two weeks in holidays.

Did you have enough space to live? How about privacy?
I was lucky, had a lot of privacy. Dorli had a house where she would live on the ground floor and on the top floor, which was like an extra apartment, i had my own apartment entrance, which was 80 m ² which was a paradise for me. I haven’t lived in a more beautiful apartment than that. In the evening I would go to see her.

What do your family and friends think about the Wohnbuddy project?
They found it really good and supported me. Almost everyone I know has visited us. I would organize some events and my friends would come over and Dorli was also there and was actively interacting with us as far as she could, because she is 101 years old. It was awesome, everyone was really surprised by Dorli. She is a very special person. I also organized a “living room concert”. I invited artists and other people from the internet, around 30 people to come to my apartment and they were also surprised by the wohnbuddy concept. My family thought it was great, I haven’t found anyone who thinks badly about this, only positive. It was just for a brief time, two months but we did a lot with each other and I still have contact with her and she says she remembers the great time we had.

How involved was the Wohnbuddy-team?
I had the feeling that when I needed something they would help me, but it wasn’t necessary.

How high was the agency fee?
I stayed only two months so I didn’t pay anything*.

Would you like to add something?
For me it was a very exciting experience and i was lucky to find someone like Dorli. We could talk a lot and had common interests.

*In the Match HomeSharing program, you don’t pay an agency fee for our services. You only pay an accommodation fee to your homebuddy. This fee is dependent on the facilities and square metres of your room. It is set according to Dutch law. You get a discount of 150 euros for 7 hours of support.