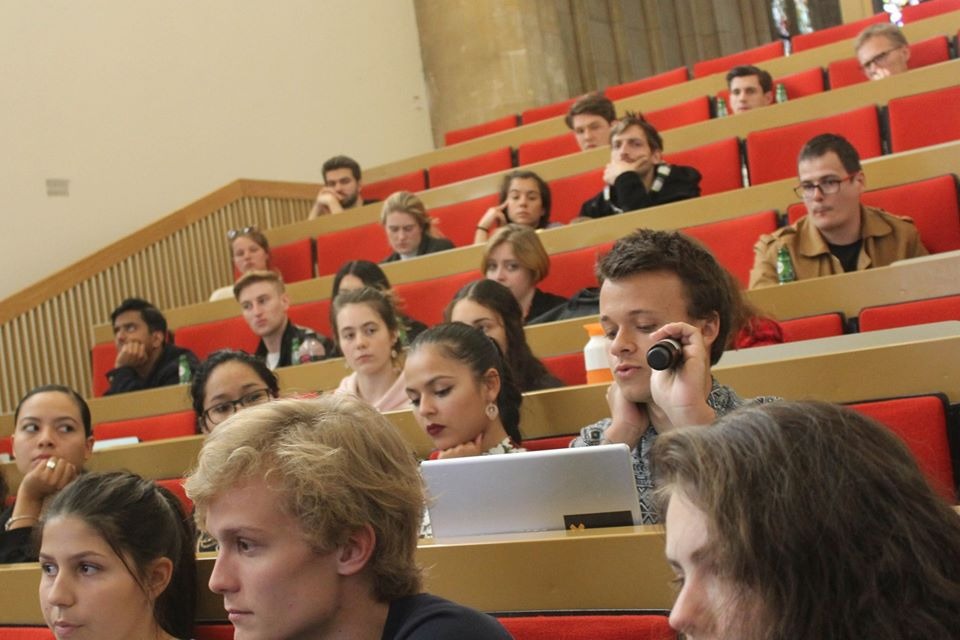 It’s tough in your first year of university. The sky’s the limit in terms of what you can do, but it’s looking pretty intimidating up there. And before you can do any growing, you need to find out who you really are. One thing that’s great about Maastricht is the sheer volume of groups and extracurriculars you can fall into that can help you find out what type of person you want to become. They’re also a great opportunity for doing what your overly ambitious hipster friends keep telling you is so important, “networking” and engaging with others. 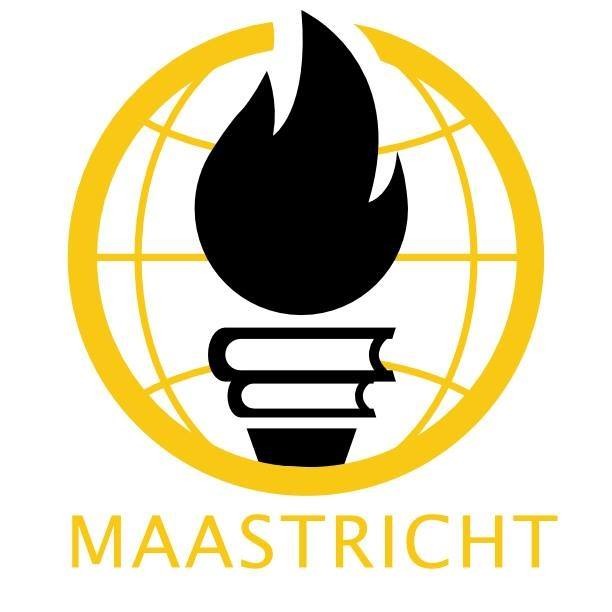 In this post I’ll be going over one of these groups: Maastricht Students for Liberty (MSfL).  MSfL is a student organization that focuses on individual freedoms and liberties. They encourage and occasionally facilitate political discourse in regard to libertarian ideals. I managed to get a few online interviews with several board members and learned a little bit more in terms of: What they’re all about, what they do, and which type of people they’re looking for.

So, for new or existing students who have an interest in politics and want to be involved in their social initiative then buckle up, because you may have found an association for you… Or not, you’re free to choose (wink wink).

Give me liberty, or give me…

… A place to meet some pretty nice people. I was first told of MSfL by one of its board members, my friend, Andrea. After finding out that I liked to talk politics occasionally, she told me about them, their fun group dynamics and the debates and talks that they had. When I heard this, I thought the entire organization was about debates. Yet, after I did some research for this post I found that facilitating debates was just a minor part of what they do. So now I’m going to compare some of my expectations with the reality as described by its board members, Sam Lord (President), Julian Koepke (Vice-President), and Andrea Stricker (Head of Sponsorship):

I expected requirements for potential members to meet:

I have very little to no experience when it comes to political organizations. So, I just automatically assumed that members need to have a certain level of knowledge about politics before they come. But according to both the president and the vice president, the only prerequisites are having an open mind, an interest in politics (otherwise you’ll find their discussions a little boring), as well as an understanding of what Libertarianism really entails. To help you out, here’s a definition from the vice-president of MSFL:

“Libertarianism entails that every individual’s freedom should not be restricted, and that everyone can do what they want, as long as it does not restrict any other person’s freedom” – Julian Koepke, Vice-President of MSFL, 2020.

I expected there to be an element of groupthink within the organization:

Some political groups can turn into an echo-chamber where thoughts and opinions are constantly recycled, and new opinions get cast out. However, in MSfL where their main belief is in upholding individual freedoms, this includes freedom of speech. So, they actually encourage people who may hold different beliefs to come and visit their events. ‘Anyone can come and engage with the group, as long as they are respectful of other people’ say both the president and VP of the organization. This way they aim to conduct structured and political discourse in which people of various creeds and perspectives can gain an understanding of the other side.

I expected debates to be at the forefront of their operation:

This is not the case in actuality. The bulk of their process is holding board meetings, in which ideas for events are generated, dates and times are set, and responsibilities are divided. Debates are held within some of their events (Mentioned below), in addition to any informal meetings they hold.

I expected the group to host social events:

This expectation was certainly met. All my interviewees mentioned that MSfL was hosting at least one event per month before COV-19. These events included: 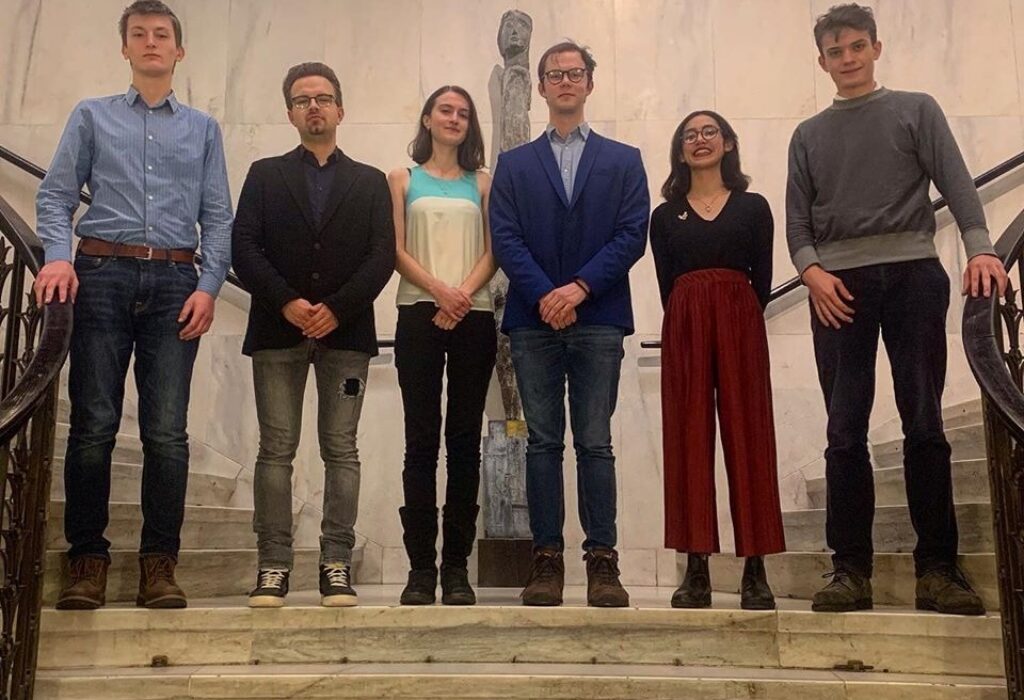 How will they plan to move forward?

Corona has affected MSfL, as it has many others. All social events have been brought to a halt, leaving their funding and membership in a declining state. I was pretty bummed to find out that a screening of 2020 US presidential debates (which was supposed to be one of their biggest events yet) was cancelled. Board meetings are also held online, though less frequently now due to a lack of events to plan. While there is not much they can do about this, they have taken initiative to be more active on their social media (mainly Facebook). Hopefully with the loosening of regulations by the Dutch government, MSfL and other student associations can become more active again.

If you have an interest in political discussions, support libertarian ideals, and want to become more active in Maastricht’s student community, then probably! Alternatively, if you don’t know much about politics, but want to learn more: then the board members recommend that you come to their events (when they’re back on). There you can get a feel for their mission, as well as their group dynamics and then make an informed decision from there. Finally, if you have no interest in politics, or you aren’t really into discussion, then this probably isn’t the student organization for you.