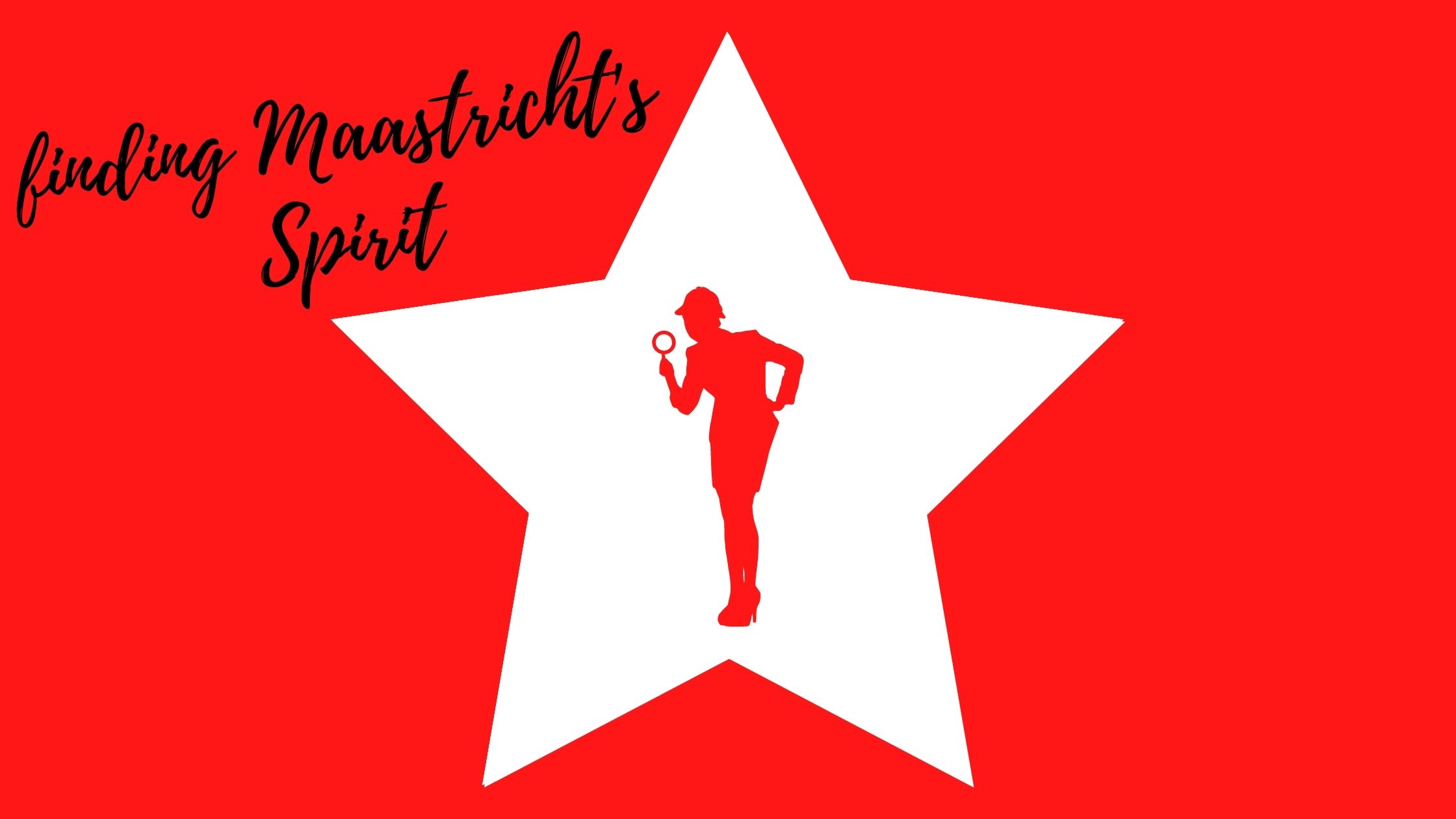 Ewout van den Engel (1983) studied cultural sciences in Maastricht and lived in and around the city for a total of 14 years. He is currently organising a crowdfundingcampaign for his project "In search of the Mestreechter Geis", in which he investigates Maastricht's values and identity in order to help newcomers integrate into the Maastricht community. He shares some of his insights with us.

It is strange but true: integrating as a Dutch person in a Dutch city. Yet, it is difficult for (Dutch) students or workers to take root in the Maastricht community. These are the same difficulties that the Dutch experience in the Belgian cities of Antwerp, Leuven or Ghent. How do you, as a "foreigner", get along better with Maastricht culture?

The phases of cultural shock

Most newcomers to Maastricht experience what is called "culture shock" in the professional literature. The first phase of this shock has been referred to as the ‘honeymoon’ Everything is exciting and new. You get to know the city, you still have to arrange a lot of things, everyone is open to contact and you feel like you are at the beginning of a long (work) holiday.

Unfortunately, what will follow after this is the shockYou notice that people are different than you think: they have a different language, behave differently and you get the feeling that you are an outsider; you will not be spared some frustration. In this phase you look for support in your own circle; you withdraw into student life or you meet other "non-locals" in the pub or at work.

What normally follows is the 'acculturation phase'the phase in which you slowly get used to the other culture. You learn to understand the local population better, build a new social network and you get the feeling of functioning effortlessly. The last phase is that you feel at home in your new culture and that you may even appreciate it more than your old one.

Maastricht: not Northern European but Romanesque

Yet, most newcomers to Maastricht never enter that acculturation phase. Usually you leave after your studies and as a worker you stay in your own circle. And that is a shame, because if you recognize the cultural differences between Maastricht and your own city for what they are, and do not minimize them, a new world will open up. But what are those cultural differences?

Dr. Geert Hofstede (1928 - 2020), former professor and researcher at Maastricht University, established in his standard work Culture’s Consequences that the Dutch-Belgian border also forms a cultural border. On the Dutch side, the Northern European culturesbegin, including the Scandinavian countries, and on the Belgian side, the Romanesque culturesbegin: from Belgium to Spain. A long story short: in my book I argue that we can understand Maastricht residents better with the help of Hofstedes insights when we view Maastricht as a Roman culture.

From a cultural point of view, Maastricht is located between Belgium and the Netherlands. For example, people from Maastricht on average have a larger private domain than the Dutch. In other words: they do rather not meet at home, but prefer to meet up in the city. The private domain also refers to what an outsider may know about you and this is related to what volume you are talking publicly at. In cultures with a large private domain, people speak more quietly in public. A usual Dutch speaking volume is in such cultures experienced as too loud and rude (of course you only hear people on the street or in the café who have not understood this). In addition, people from Maastricht also talk slower than the average Dutch person: about 1 syllable less per second (1). What I observe in my book is that the speed of speech is related to another Maastricht characteristic: socially desirable answers.

As in most Roman cultures, it is common for Maastricht culture to pay close attention to your words; because you don't want to hurt anyone. As a result, answers are formulated in such a way that they do not offend anyone. You can only read the actual opinion of a resident of Maastricht between the lines. These are characteristics of a higher context culture: communicating not so much with words, but with sound, emotion in the voice and so on. In this way conflict is avoided in the short term, in the longer term it explodes. The Dutch culture has a lower context communication: what you say is what you think. As a result, people are much more articulate and more used to personal criticism. Where in low context cultures an honest opinion is generally appreciated, in higher context cultures it offends, because people are not used to it.

Finally, another characteristic that Maastricht shares with other Romanesque cultures is that it is somewhat distrusting towards foreigners. It can take longer to gain someone's trust. On the other hand, the friendships that you are able to make over time will last longer. If you want to integrate in Maastricht, you will have to create a situation in which you give the other person the time to see which way the wind blows. Community volunteering, for example, is ideal for this. Not only do you already share a passion, but it also creates a moment to get to know each other, without any pressure.

In the end I lived in Maastricht for almost fourteen years and in retrospect I went through all the phases, which was not without trial and error. Still, this is worth it, not only because of the friendships you make, but also because of the intercultural skills you acquire. If you learn to get along better with people from Maastricht, you will also learn this for Belgians, French, Italians and even Romanians. So what are you waiting for? Aon the geng! Aon de geng!

Ewout van den Engel (1983) studied and worked for a long time in Maastricht. Among other things, he is the author of the book Samenwerken met Roemenen: vanuit Nederlands en Vlaams perspectief. He is currently crowdfunding the book In Search of the Mestreechter Geis with an accompanying tour for expats Finding Maastricht’s Spirit, both based on scientific insights and data. Your donation is welcome!

(1) For Maastricht, the average has been taken for the Dutch and Belgian Limburg, specifically Bilzen, Tongeren and Geleen.